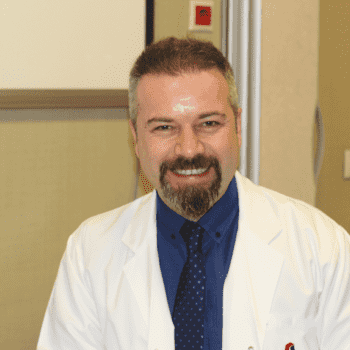 Smoking is at the 1st rank for causes of avoidable death. Recently, millions of people persistently smoke despite all negative effects on their health in addition to the health of their families, children and workmates. The most important effect of the smoking on asthmatic patients is about the fact that it challenges treatment and control of the disease. 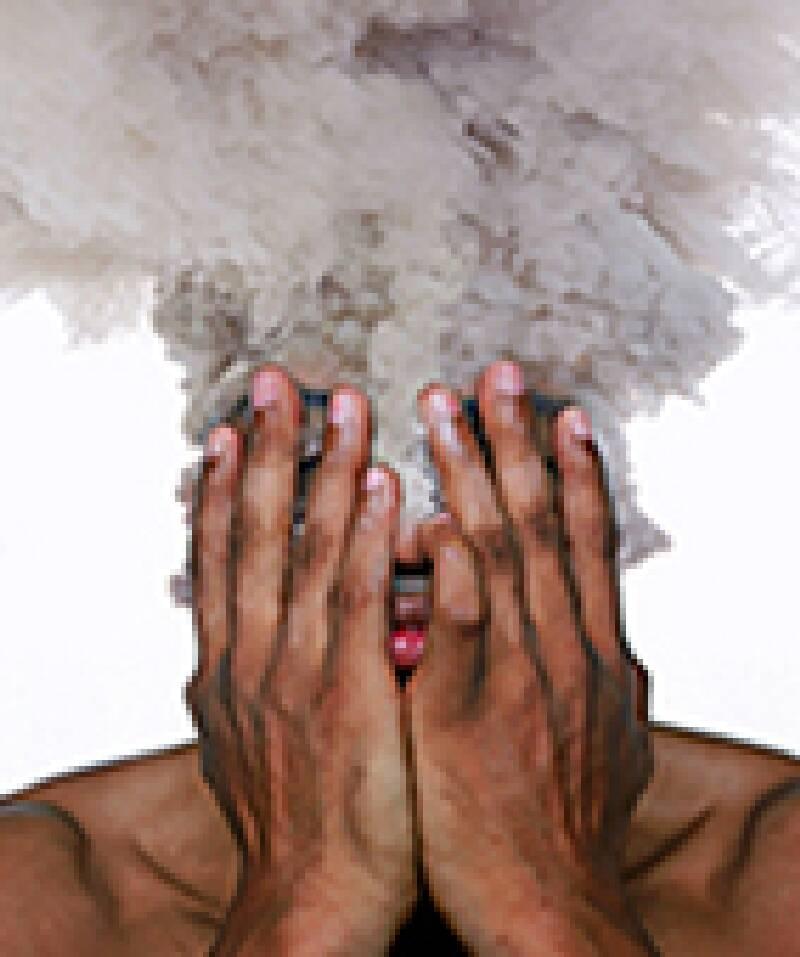 Asthma is a disease which makes breathing difficult in association with hypersensitivity of respiratory tract and constriction of bronchi. Genetic predisposition combined with environmental factors play significant role in the development of the disease. Among all environmental factors, smoking and exposure to the cigarette smoke have a significant position.

Smoke is a triggering factor for asthma. The effect is particularly remarkable for children. Smoker parents challenges the control of disease and reduces efficiency of the treatment for asthmatic children.

For a smoker pregnant woman, exposure of the child to the hazardous effects of smoke starts in the intra-uterine life. In addition to the problems such as low birth weight and increased risk of premature labor, many negative effects related with asthma are presented. Continuing the development in the intra-uterine life, the baby will be more vulnerable to hazardous effects of smoking. The risk of asthma and allergic disease will increase due to effects of the smoking particularly on developing respiratory tracts. Adverse effects of smoking during pregnancy on the respiratory functions of the baby shall be remarkable during neonatal period and those effects may persist until late childhood. Incidence of respiratory tract infections and asthma is particularly high in children who have smoker parents.

Heavier decrease in respiratory functions, increased risk of death and longer hospitalization period was found in asthmatic patients who are still smoking in comparison with non-smokers. Response to steroid therapy, which is the principal component of the treatment, reduces in smoker asthmatics.

Effects of smoking directly on lungs complicate the control of asthma. The ciliar bodies, which are located inside bronchi and are in the form of microscopic plumelets, ensure removal of irritating substances from the lung. Smoke damages ciliar bodies and it prevents their movement. Moreover, smoke of cigarette damages even the smallest airways, which are found at terminal segments of the respiratory tract. Lung of an asthmatic patient is already sensitive to irritating agents and the smoking makes it more vulnerable; as a consequence, frequency of attacks, hospitalization periods and incidence of pulmonary infections increase.

The smoker asthmatic patients should strictly quit smoking. If there is asthmatic child in a family, smoking should not be allowed at her/his room and in the house. In addition to the cigarette, inhalation of the smoke of hubble-bubble, cigar and tobacco pipe will have similar effect and none of them is innocent. Avoiding from exposure to the cigarette smoke is as important as quitting smoking. It is forbidden to smoke in closed areas in our country and everybody should carefully follow this rule. Your physician will help you in your attempts to quit smoking.

Do you know that?